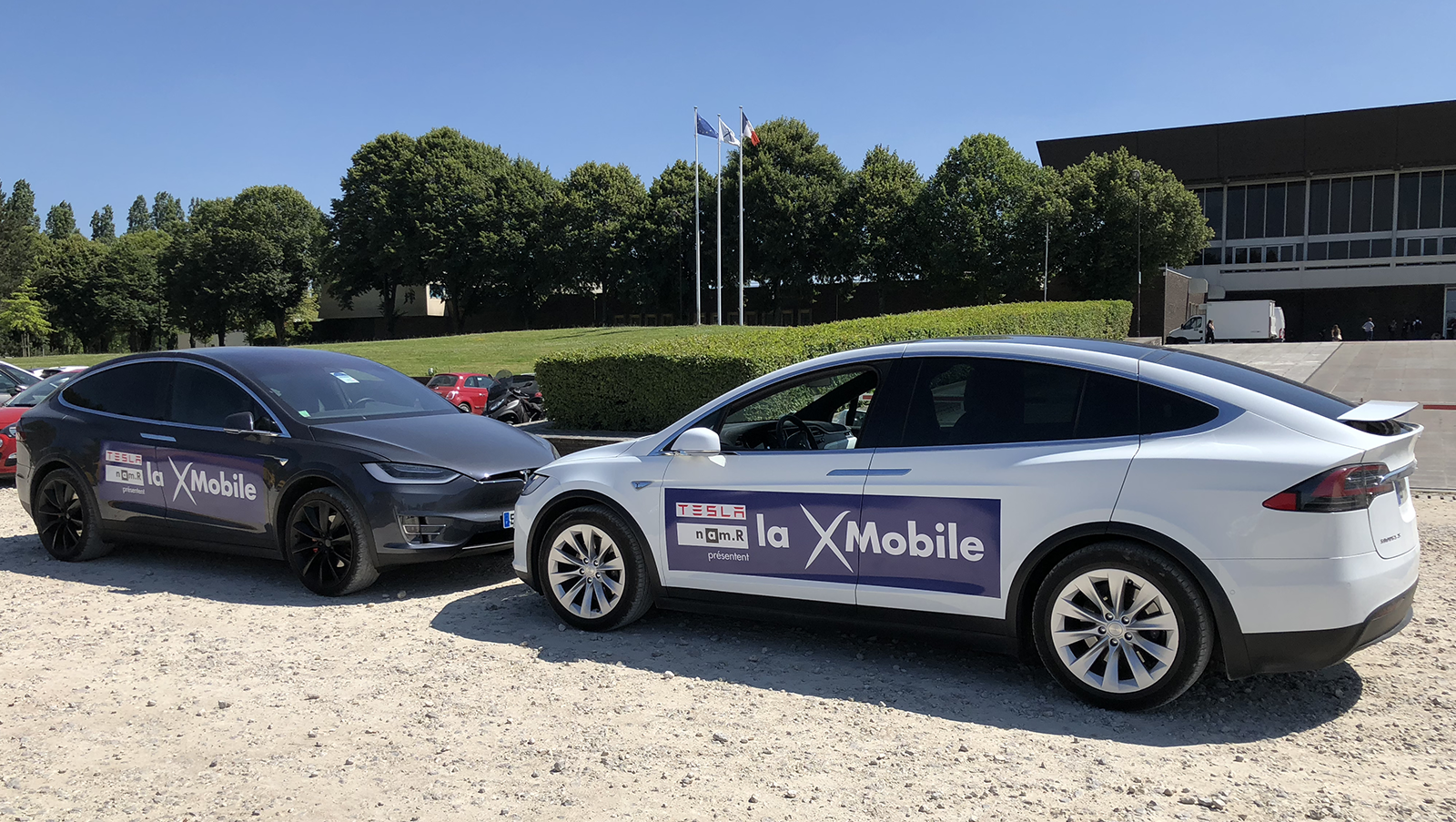 An idea of Emmanuel Bacry, co-founder of namR, director of research at the CNRS, Paris Dauphine University and lecturer at the Ecole Polytechnique, Data Science Sumer School have gathered this year a new colorful panel of experts.

Among them, Cédric Villani, Adrian Weller, lecturer at Cambridge and director of the AI at Alan Turing Institute or Yann LeCun, manager of Facebook Artificial Intelligence Research (FAIR) gave lectures and meet with an audience of about 500 participants.

From 25th to 29th june 2018, their timetables were full with conferences, debates, workshops and meetings on ethics issues of transparency, trust and explanation of algorithms.

We were once again represented at the event where our team share our work: the production of actionable and intelligent datas to simplify mass use of external datas in routine operations of companies.

We were lucky to discuss with Yann LeCun, to listen to the confidences of Cédric Villani on his student souvenirs and his thougths on the place of data science in today’s world.

Data Science Summer School is also a moment of relaxation and encounters that are not only about data science but remain focus on talented person! This year, our team had the pleasure to meet Philippe Conticini and enjoyed his delicious creations.