Partnering for Progress: How Real-time Social Data Advances the SDGs 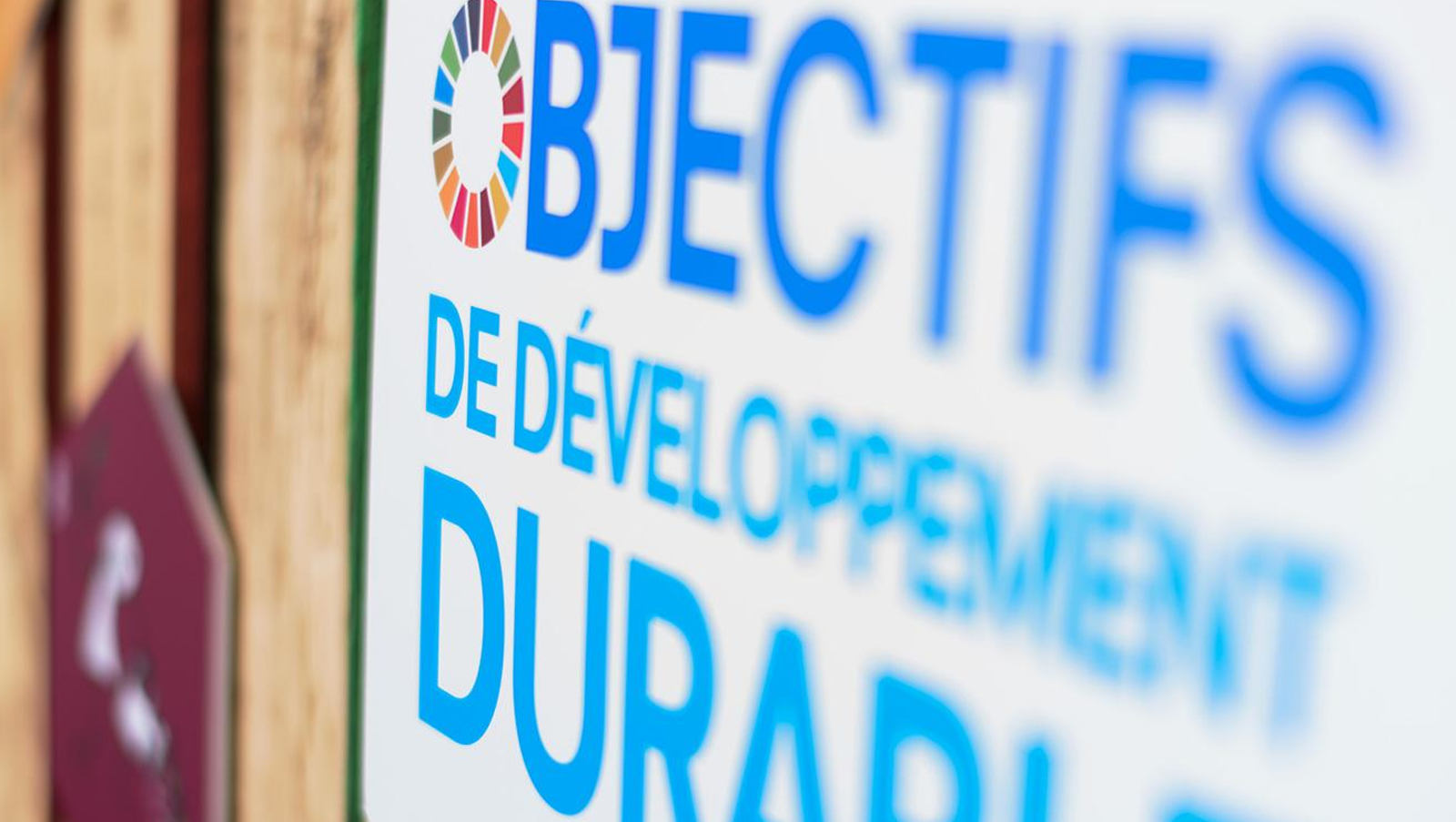 On September 23rd, during the the International UN Summit on Climate taking place in New York, UN Global Pulse, Dataminr and Twitter planed an evening of discussions and presentations of concretes examples of technologies and innovations that have a positive impact on our lives. The main topic of this event: how to have a better use of social data to achieve some SDGs.

Gaël Grasset, our CTO was there, and pinpointed for us 2 main take-aways from the presentations and from the debate:

“We as the UN need to invent new ways to co-create and co-construct for the public good” said Robert Kirkpatrick (UN Global Pulse, Director). Elissa Golberg, assistant deputy minister strategic policy branch at Global Affairs Canada added: “We need to create partnerships to create interfaces between big platforms (between health and education for example). The public private partnership could help on that. The data is a part of it, but the user centric experience is the priority”.

Everyone is willing to construct huge data partnerships, but to achieve SDGs we have to keep in mind what is the purpose of such partnerships. The ultimate goal is to create better services for the citizen, to create more understandable public services, to achieve a more local and sustainable economy.

To do that, social data in real time can be handy, but it needs to be combinated, at least, with data describing the field reality. Twitter can measure a kind of a willingness of a community, but the precise description of one neighborhood, living building, energy consumption and energy is a necessity.

2. Be careful about discrimination and inequalities

According to Twitter, social data allows to measure the exposition and conciousness levels of communities to SDGs. Ted Bailey (Dataminr, CEO) added that “large dataset like twitter can create a really good and precise view of the world”. But, as Robert Kirkpatrick pinpointed, we connected only half of the world population to the internet, and the other half is the hardest because big internet companies seem to see no economic potential in there.

By doing so, if social data is suppose to be a part of a solution to SDGs, it will be only a part of the solution for rich occidental countries, even if we didn’t notice the warning of Robert Kirkpatrick:  “Even if I have access to the internet, will AI be able to speak my language?“. Achieving SDGs with social data might be a disaster for equality in the world. Or we can use non personal data such as satellite imagery!

namR was created with the idea to always be as systematic as possible on the data and algorithm to be able, by design, to fight discriminations.